For years now, the issue of holes in some cheeses have been coming up, and for years now, it is always the same answer. What if we knew the right answer now? 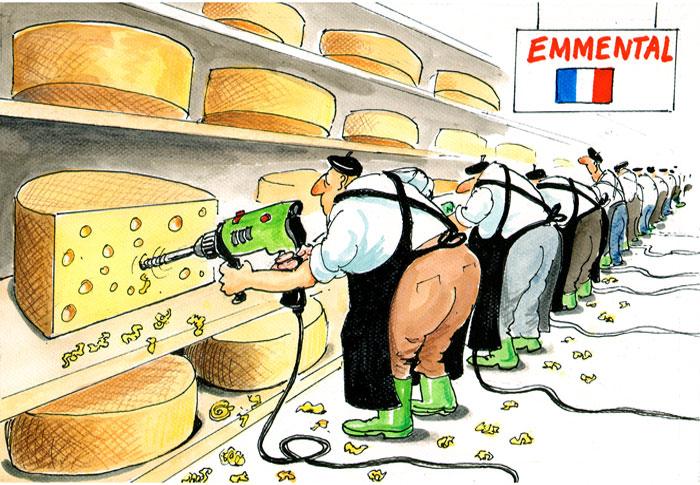 Why are there holes in cheeses ?

Everybody has been wondering about it, especially for Emmental cheese. And, for years, the answer have often been the same. The explanation until now was the presence of of bacterium in paste during ripening. Under heat and humidity influence in ripening cellars, bacterium emit gas that couldn’t escape because of rind’s waterproofness, and shape these holes.

However, the origin of these gas was vague. This is how, after a century of questioning, Swiss researchers finally found the answer : holes would come from the presence of hay micro-particles in milk, that would infiltrate during milking. 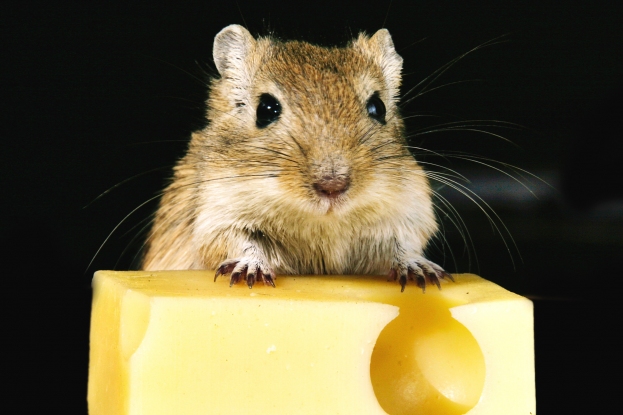 Fabrication methods evolved a lot, and they finally restricted the presence of holes, and enabled to understand their origin. Indeed, at the time, milking used to be made in open buckets, whereas modern methods now enable a lower exposure of milk to external elements, and to hay!

Further to this discovery, that happened by accident, the only remaining question is : will Emmentals and Appenzeeller of the following years contain as many holes as they used to?... Producers, it’s up to you !